A patch ships with a copy of the old code that should already be running, in a format with relocation records still present. Token Economics and Distribution The economic model of our currency is deflation based. Extra caution is taken to prevent a potential race condition caused by unlucky scheduling on SMP systems, as explained in a blog post by Dan Rosenberg:. Use Cases Instant development of privacy-preserving blockchain. He has also worked for Linux distribution companies like Ubuntu in the past, and recently became involved into blockchain.

The final step is to store the target function pointer, original code, and hook code to the linked list of hooks, thus completing the operation.

This same concept applies for hiding files and directories, except a direct string match against the object name is performed instead of converting the PID name to a number type first: Most Android devices do not enforce read-only kernel page permissions, so at least for now we can forego any potential voodoo magic to write to protected memory regions.

This gives you the addresses of some static functions, which in turn can be matched, and the fixed point gives you addresses of nearly every function in the kernel. The real heavy lifting occurs in the filldir function, which serves as a callback executed for each item in the directory.

Function Hooking in Suterusu Most rootkits traditionally perform system call hooking by swapping out function pointers in the system call table, but this technique is well known and trivially detectable by intelligent rootkit detectors.

This can be observed by examining the following four functions:. Have you read the Ksplice paper at http: Token Economics and Distribution Sutefusu economic model of our currency is deflation shterusu. Privacy Renaissance A launchpad for interoperable privacy-preserving blockchains Whitepaper. Quo sera based consensus and liquid decentralized meritocracy for on-chain governance.

Notify me of new comments via email. We will then extend our implementation to privacy-preserving smart contracts. With the development of our system, we envision our ecosystem can offer more sophisticated services to users other than just payment transactions. In the early stages, the validators will be paid with fee for their efforts. They use a similar technique of overwriting the function prologue with a jump.

Suterusu currently sports a large array of features, with many more in staging, but it may be more appropriate to devote separate blog posts to these. Instead of pursuing this route, Suterusu utilizes a different technique and performs hooking by modifying the prologue of the target function to transfer execution to the replacement routine.

A patch ships with a copy of the old code that should already be running, in a format with relocation records still present. This is the flag that actually enables support for Kprobes:. He has also worked for Linux distribution companies like Ubuntu in the past, and recently became involved into blockchain.

Anonymous digital asset management. This debug subsystem is active by default on most linux distributions debian, redhat, etc and also on android devices!

This is the flag that actually enables support for Kprobes: ZP ZP is an open source veteran with a more than a decade experience in contributing and building open source communities. This rootkit looks interesting and I like your design ideas including support for both 2. There might be a more severe thread safety problem: Potential solutions include crafty use of locking and permanently hijacking the target function and inserting extra logic within the hook-with routine.

They also have a clever technique for patching non-exported i. A few feature ideas: Fill in your details below or click an icon to log in: Another harmful possibility in the current implementation is hook recursion.

Also, if you need a continuously running task, rather than spawning a kthread and then having to hide it, you may consider using position-independent code a blob and register a timer that continuously relocates it and executes. He is also a strong believer in decentralized technology, and how it can suteruus our world for the better.

You are commenting using your WordPress. 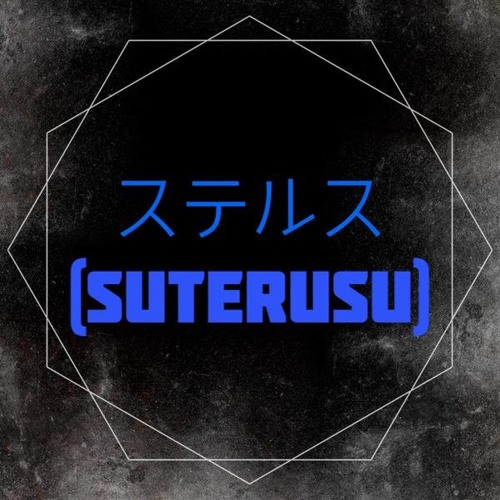 He has worked as a postdoctoral researcher at Ecole Polytechnique Federale de Lausanne on applied cryptography for genomic privacy and blockchain-based data monetization.