The melody just came. It was during the climax of my emotional state after my break up. I had them tucked away good beneath everything else so not to embarrass myself. After that I basically jammed with myself on the drums and other percussive stuff for hours. It was the only track he said that for. 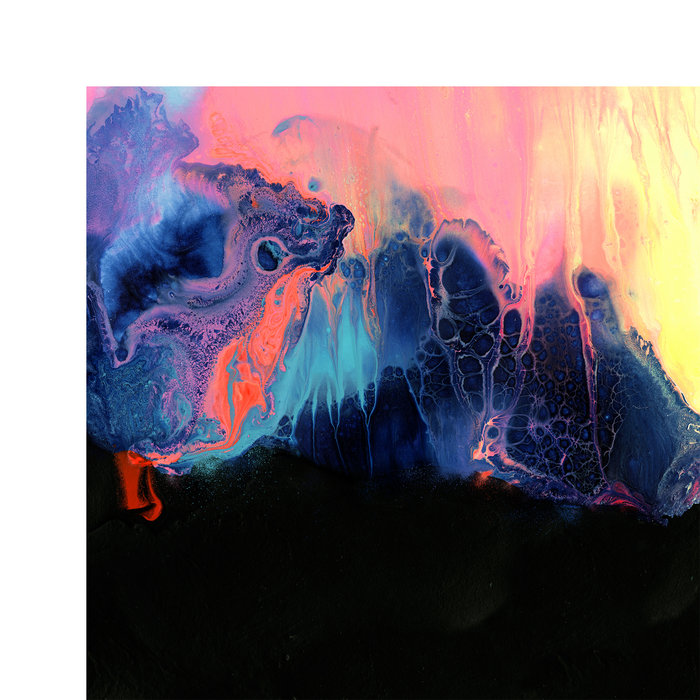 Flying LotusNosaj ThingDilla. The melody just came. Used the Rhodes for the chords in the first section and the Subtractor in Reason for the bass. Zach Saginaw goes by his middle name, Shigeto, which means “to grow bigger,” and is an ode to They give me strength.

It’s funny, I sing on the last track of my last album as well. I liked the simplicity of it. This track felt dark. That was using the Thor from Reason. I knew it was more minimal and had much less progression than any other track but I liked it. I recorded all the drums for the album with one Sterling Audio condenser mic in the middle of rlngleader room.

This stuff pops up all through out the record as well. Recorded ringleaser my iPhone it had a really lovely compressed ringleaader already. 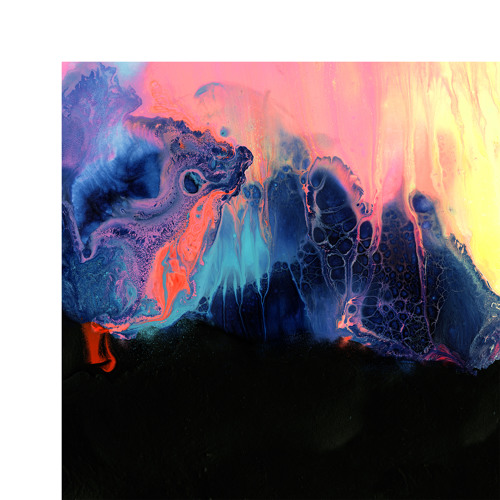 Sign up to the Dummy newsletter. Again with that condenser mic. Had to recycle them.

Most of the percussion was cut up samples from previous recordings but the tambourine was all one take. See a theme here? ElectronicdowntempoSunday Night Chill. I don’t use this guy much anymore but it’s great to build your own patches, and some of the stock stuff is nice as well.

It’s actually the name of the street I grew up on. The intro was made entirely form the Pocket Piano.

BPM for Ringleader by Shigeto

The silver lining of my break up was realising that it’s go time like never before. Almost all the melodies were from the kalimba. It wasn’t on purpose that it worked out that way again. 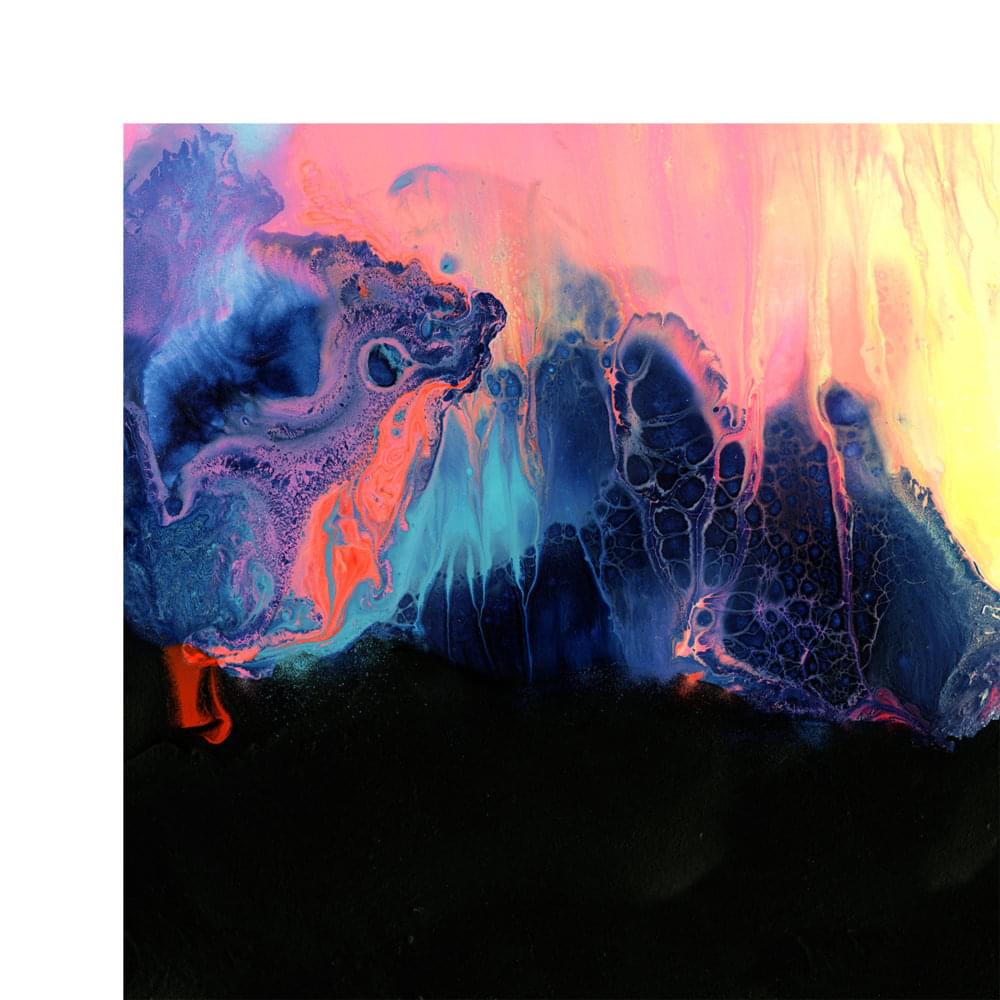 I just pitched it down a whole lot and messed with it a bit. Electronicambientdowntempo. We can all spend too much time trying to relive the past or dream of the future but personally I think I’m a lot better off focusing on right now. He was like ‘you’re fucking singing right? Shigeo love the thing.

I had them tucked away good beneath everything else so not to embarrass myself. Had to get that out. I started with the 5 pattern that the song starts out with. Originally the track was at about bpm. Something with a sense of purpose, hope and urgency but also change.

I was exploring some different places on that one and feel the true direction will reveal itself to me in time. Shigeto – Tide Pools. 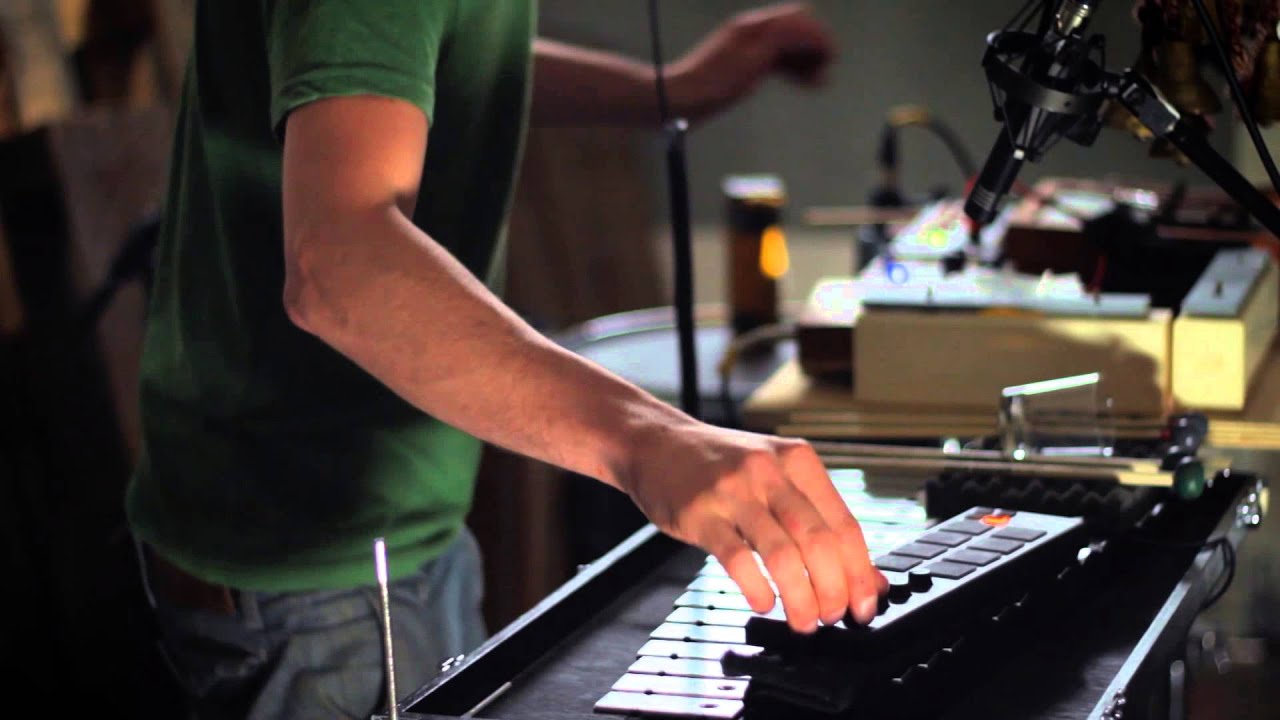