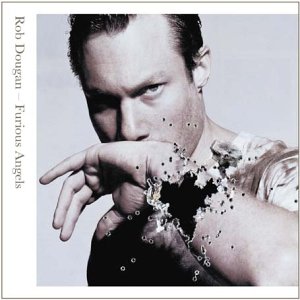 Thursday 5 September Tuesday 21 May Saturday 29 June Friday 27 September Signing with Cheeky Records, they reworked their recording “Understand This Groove” and released it as their first 12″ disc in Thursday 19 September Sunday 12 May Friday 26 April The Album Various Artists 11, listeners. 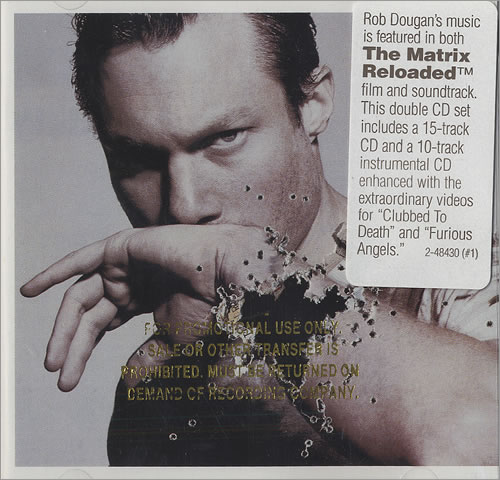 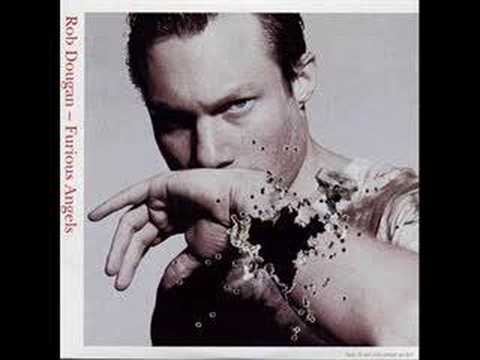