From The Album Play album. Monday 15 July Connect your Spotify account to your Last. Sunday 18 August Saturday 17 August Do you know the lyrics for this track? 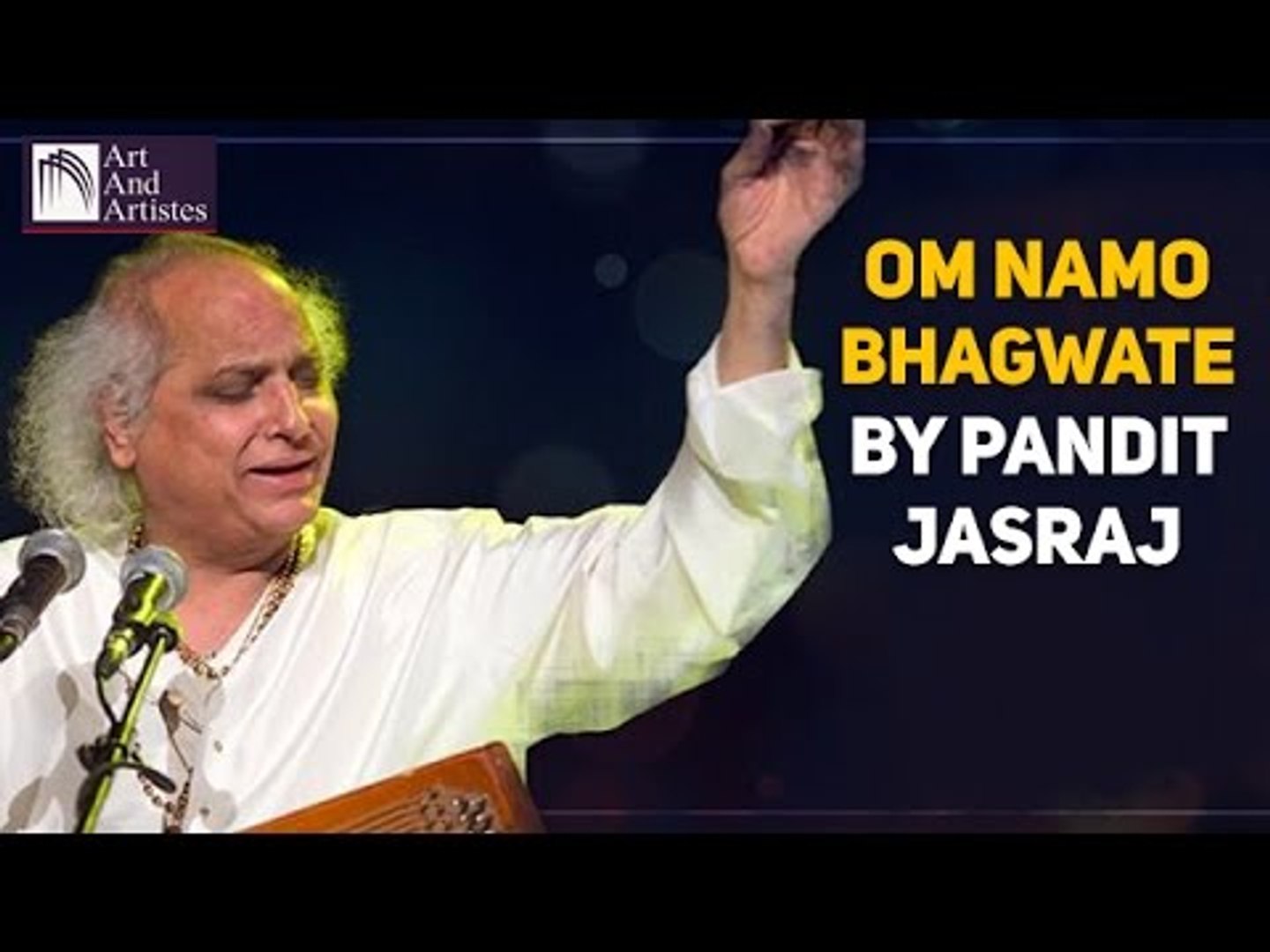 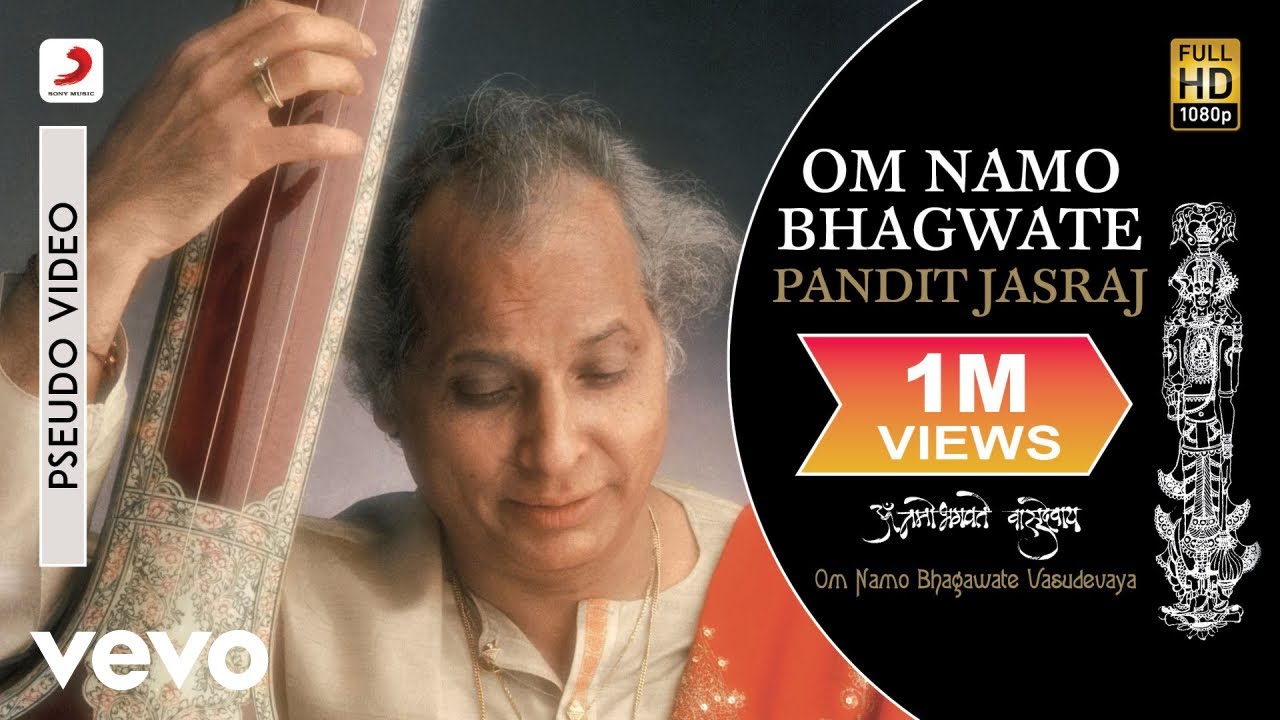 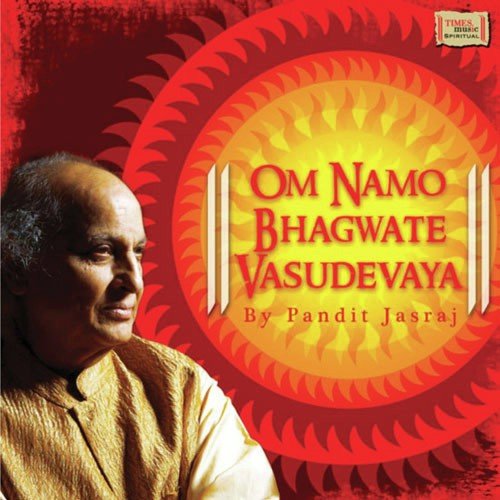