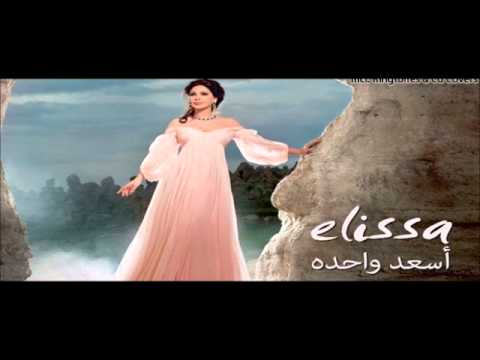 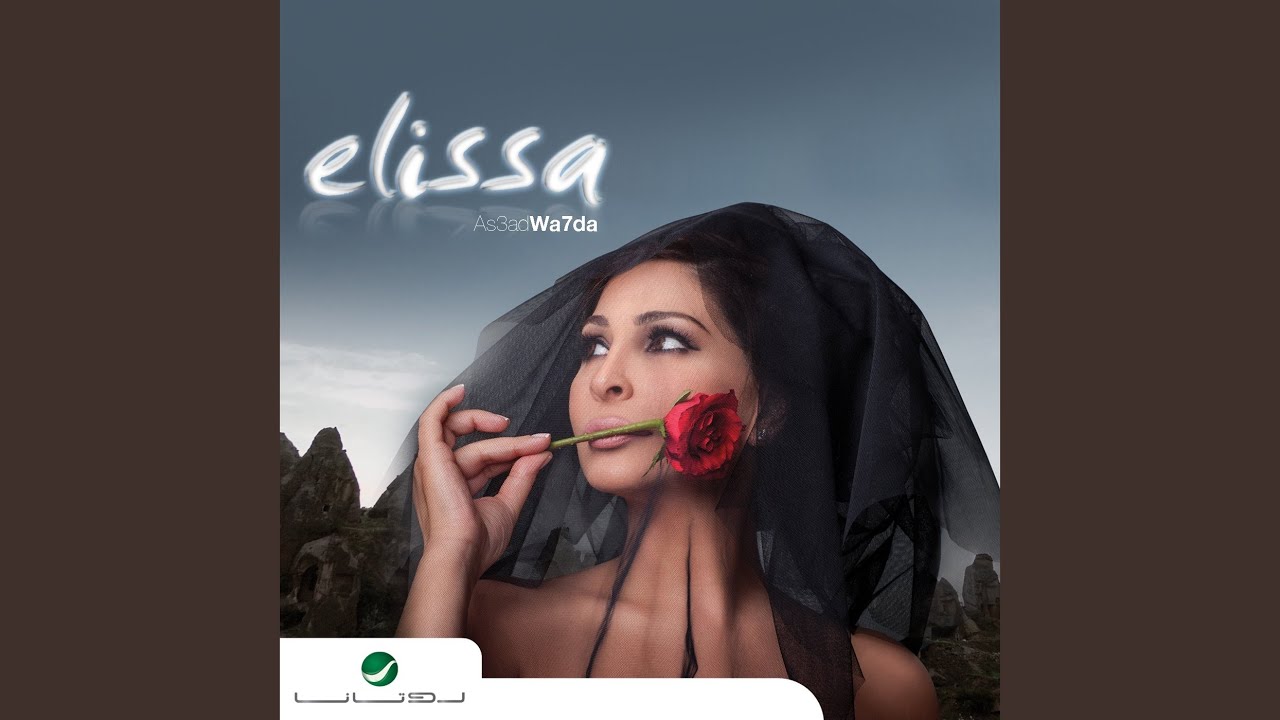 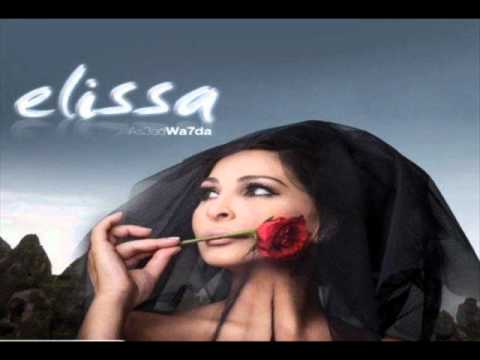 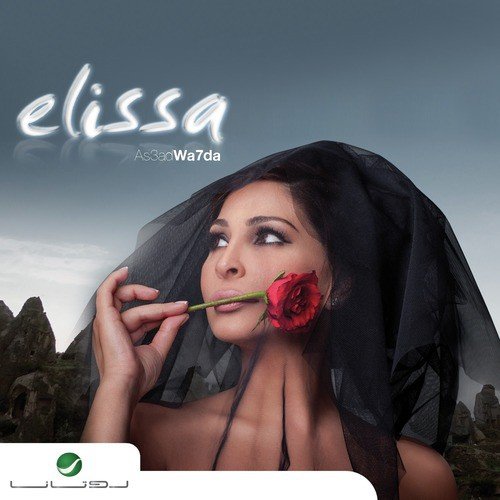 Could you just use “horrible” in English? English 1 2 Transliteration.