Compiler hangs when calling non-existing method from some classes Fixed: Debugger is not stopping on some Breakpoints Fixed: Debugger window could hang the system. Added keyboard shortcuts to increase and decrease font size in the editor and terminal.

Array variables declared in codepad don’t work if array declarators 31.1 variable name Fixed: Fixes for a few Mac bugs and the Portuguese language. Encoding issues with output to System. The Save As function has been implemented. It is characterized by its speed and many innovative features. 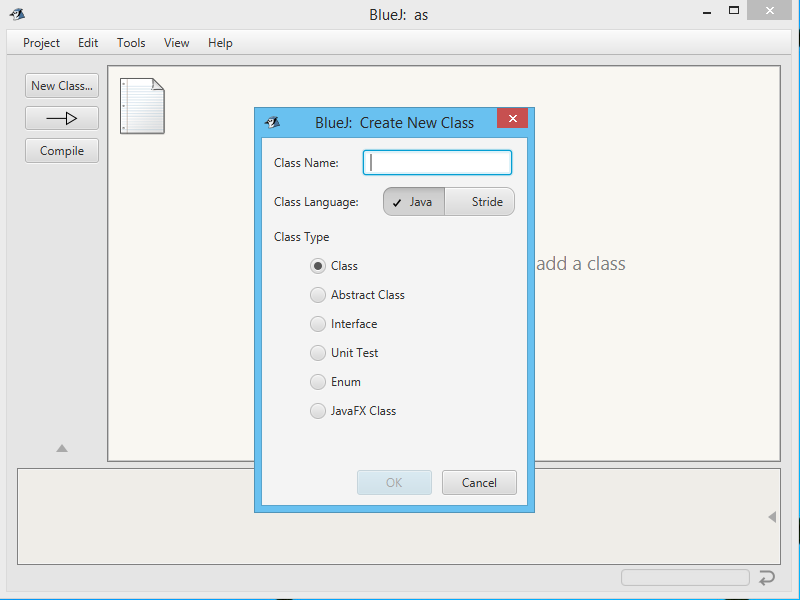 Resizing result inspector doesn’t resize result field display Fixed: Improved method call recording in the terminal. Class icons overlap when project is checked out without project files Fixed: Protected methods of other classes can show up in code completion even if they can’t be called Fixed: Improved matching bracket highlight Double-click on vversion.

Bug fixes and improvements: Users are encouraged to migrate to using Git instead. Terminal to turn white and not redraw correctly. 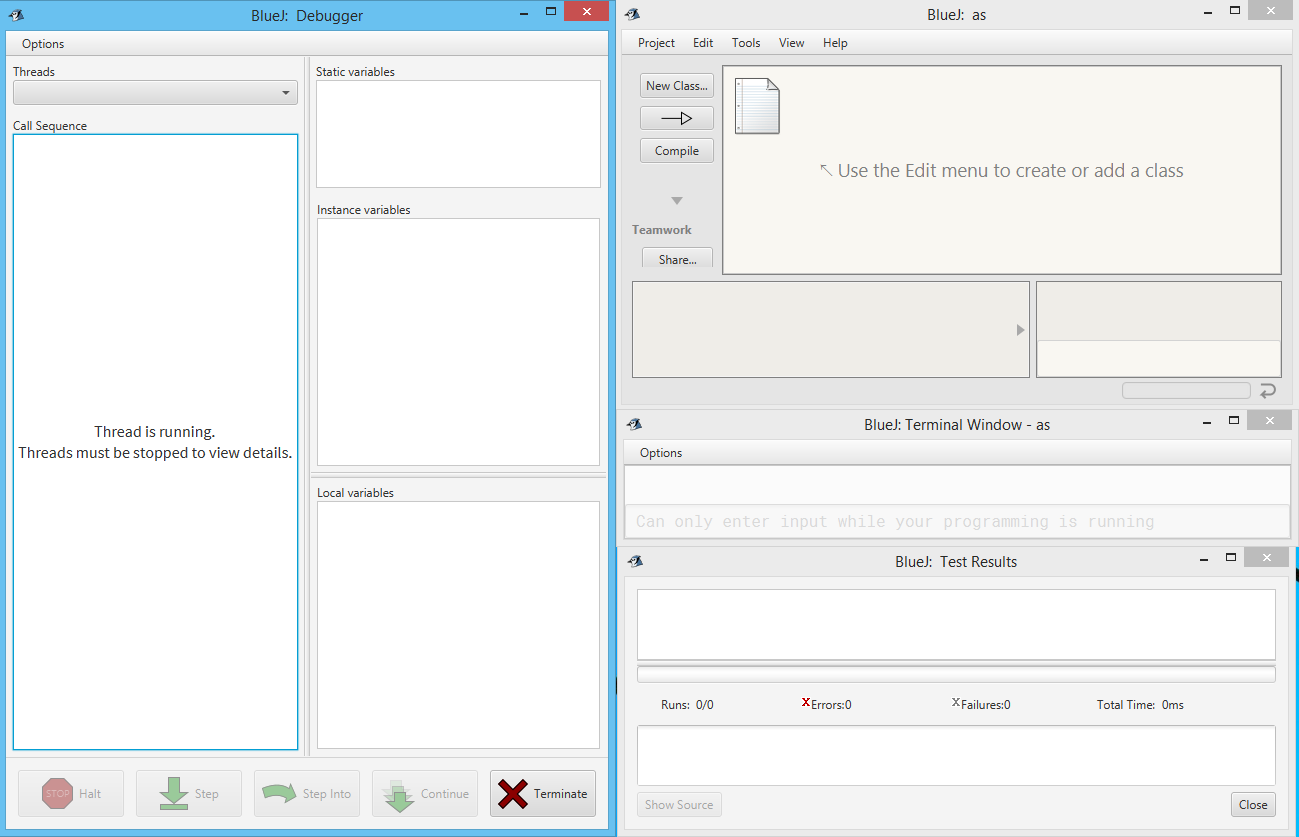 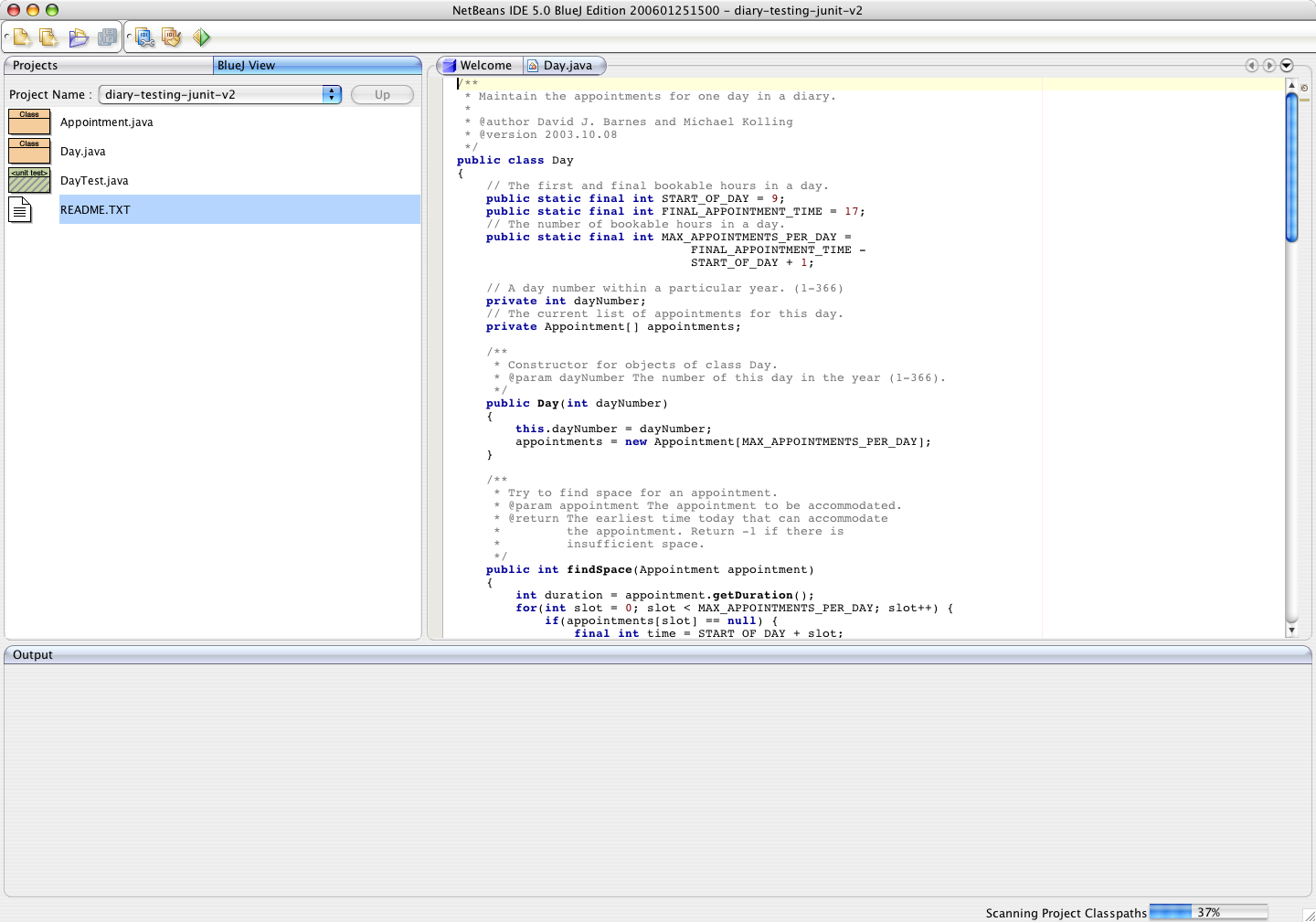 Added editor navigation view Editor: In the absence of any major issues, it will be the last version of BlueJ which will work with Java 6. Scope highlighting for various cases Improved detection of sudo permissions Added Raspberry Pi configuration tab Fixed: Close terminal window with its project clear input buffer at execution start Multiple dialogs when deleting package BlueJ opens file twice click in selectino in editor does not unselect Javadoc for the Java API doesn’t work Unicode character not supported in java source code BlueJ fails to launch browser ESC should close dialogs extra javascript in javadoc interface view Main thread never terminates if another thread tries to j Scope highlighting broken when inserting inner classes Fixed: See the License for the terms under which the source is distributed.